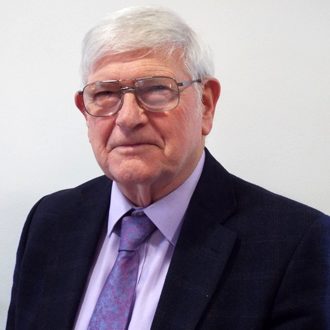 Since 1978 Michael has followed his passion for Traditional Chinese Medicine. He has built up close and inspirational connections with his students, and, is at his happiest when sharing his knowledge to support the learning of others. A successful outcome for students is his priority.
Following two study tours in Mainland China in 1978 and 1980, Michael studied with Professor J. R. Worsley.
Worsley was one of the founder members of Traditional Chinese Five Element Acupuncture in the UK. Michael was fortunate to train with him and his inspiring team at the College of Traditional Acupuncture (CTA).